Ice Skate Egypt operates as a committee under the auspices of the “General Egyptian Federation of Sport for All (GEFSA)" under the chairmanship of H.E. Dr. Emad El-Bannany, President of the federation. The committee is the legal and official body representing the sport of ice skating in Egypt and abroad with the recognition and approval of the Egyptian Ministry of Youth and Sports and the Egyptian Olympic Committee.

Ice Skate Egypt is the governing body regulating and promoting the sport of figure skating in Egypt. There are several Egyptian Skaters in Egypt and abroad who are members of Ice Skate Egypt.

Ice Skate Egypt is currently the Egyptian Figure Skating Federation, Under Establishment. Board members will be updated in the future.

Get to know the team behind Ice Skate Egypt 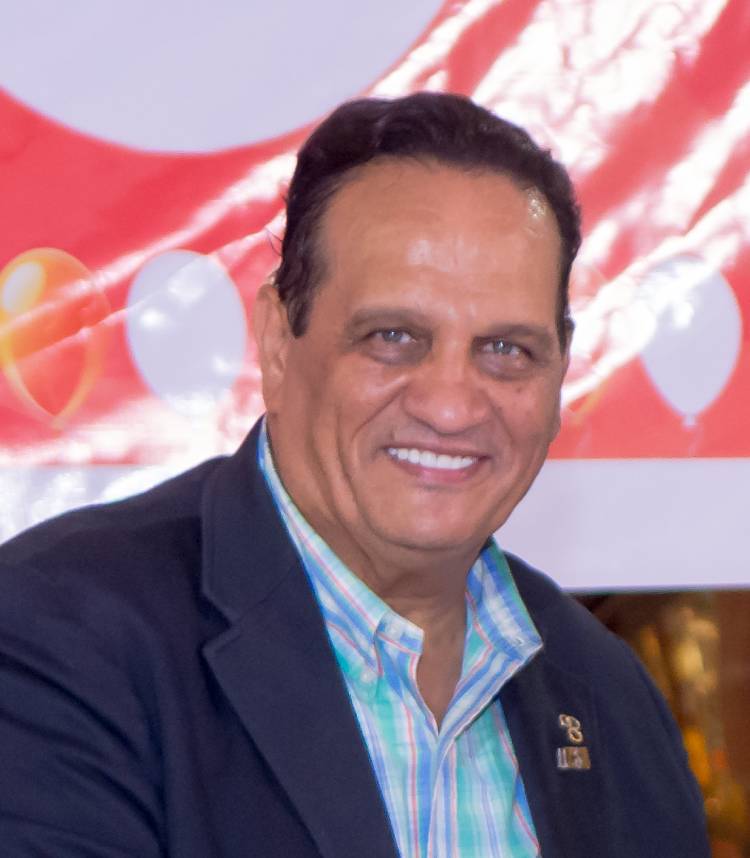 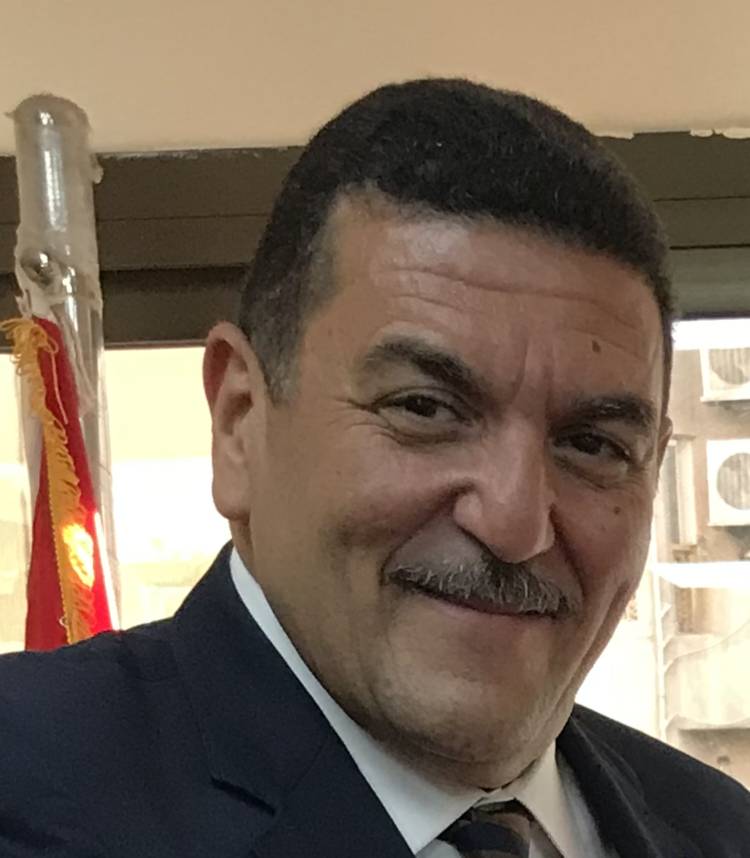 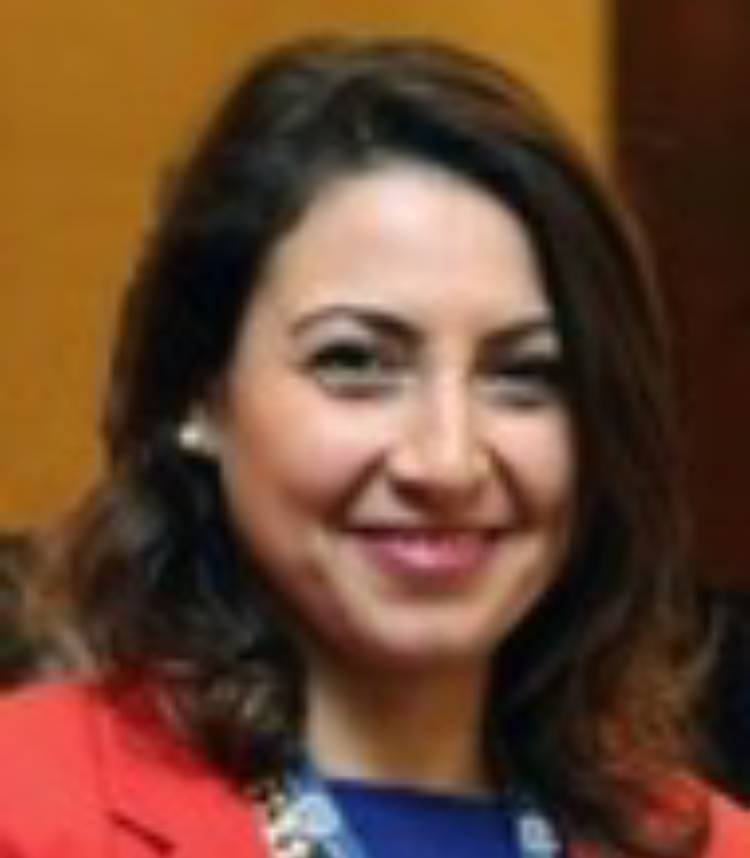